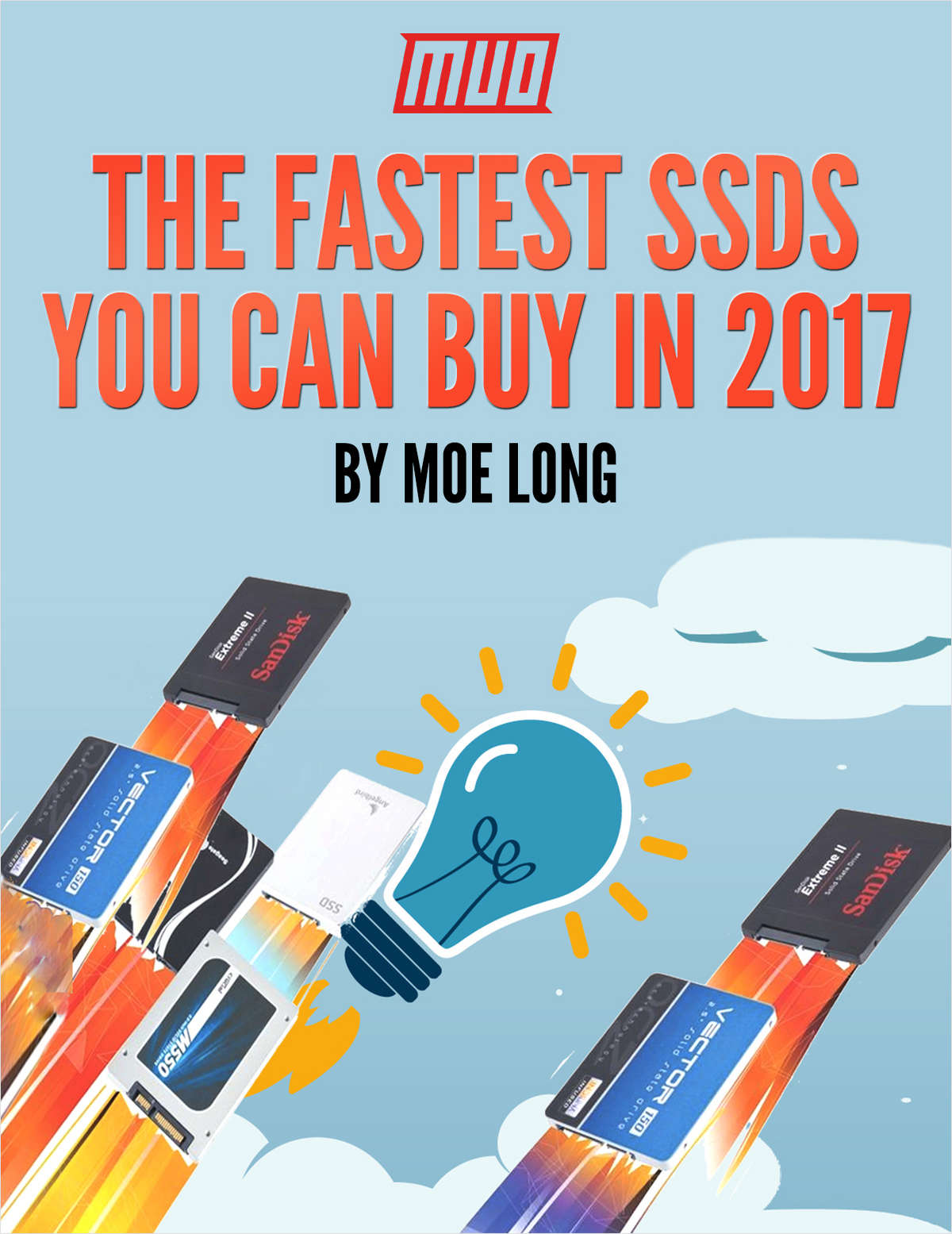 By downloading this free guide, you agree to receive regular updates on the latest cool apps, product reviews, and giveaways from MakeUseOf.

Solid-state drives, or SSDs, improve performance over mechanical hard drives.  However, if you want the fastest SSD around, you need to know two things: the connector and protocol. There are three different connectors. The most common is SATA, common to desktops and laptops. Then there’s M.2, a smaller form factor common to laptops and Ultrabooks. Finally, there’s PCIe, which is a desktop-exclusive connector.

On the other hand, protocols are split between the older AHCI and the lightning-fast NVMe. M.2 includes NVMe and SATA, whereas SATA is AHCI only. More or less, all desktops support SATA and PCIe SSDs, whereas most older laptops only support SATA.

Check out the fastest SSDs among SATA, M.2, and PCIe.


Offered Free by: MakeUseOf
See All Resources from: MakeUseOf

Open Now
Hybrid CMS: The Best of Both Worlds